Naïmah is an alternative-pop singer, songwriter, and guitarist blending rock, folk, and soul.

Naïmah is a SESAC-affiliated and Billboard-recognized singer and songwriter from Washington, D.C., currently based in Los Angeles. She is a member of songwriting/production teams Astana Music—a new record and production company created by legendary producer & Grammy-winning songwriter George Brown (founding member of Kool & the Gang), and The Element—a songwriting & production team made up of esteemed Grammy-winning songwriters, musicians and engineers.

Naïmah is a winner of the 2016 International Songwriting Competition, and her music has been featured in independent films and TV shows. In 2015 she was invited to attend President Obama’s Iftar dinner at the White House due to her community outreach and leadership as a musician, and her performances have ranged from popular venues and festivals on the East Coast to historic events such as the 2016 Muslim American March on Washington; the 2018 “March For Our Lives” interfaith prayer vigil held at the National Cathedral for thousands of activists, students, and pilgrims following the Stoneman Douglas High School shooting in Parkland, FL, and the 2019 MPAC Media Awards in Los Angeles, where she shared the stage with inspiring actors and filmmakers increasing the voice and representation of Muslims in the entertainment industry.
‍
She is a member of the Recording Academy and the Soho House, where she is the co-lead for the West Hollywood chapter’s Women in Music Club. She is also on the Board of Advisors for the Environmental Film Festival based in Washington, DC, where she is the youngest on the council.

“Who? Otherworldly singer-songwriter residing on Earth. Washington, D.C. to be exact. Why? On her first single, the smooth, swaying “Wolf and I,” Naïmah’s voice flows effortlessly over a lush arrangement of synths, trappy hi-hats and crystal clear acoustic guitar. Drawing comparisons to the likes of Lorde and Bat for Lashes, this has Next Big Thing written all over it.”
‍
- When the Gramophone Rings
“It’s rare today to come across a stunning talent who also displays humility. With a personality as sweet as her music – Naïmah is an Icon in-waiting.”

- Going Solo
“The main highlight is really Naïmah’s voice — which has a distinctly ethereal quality without sacrificing power. Par excellence.” 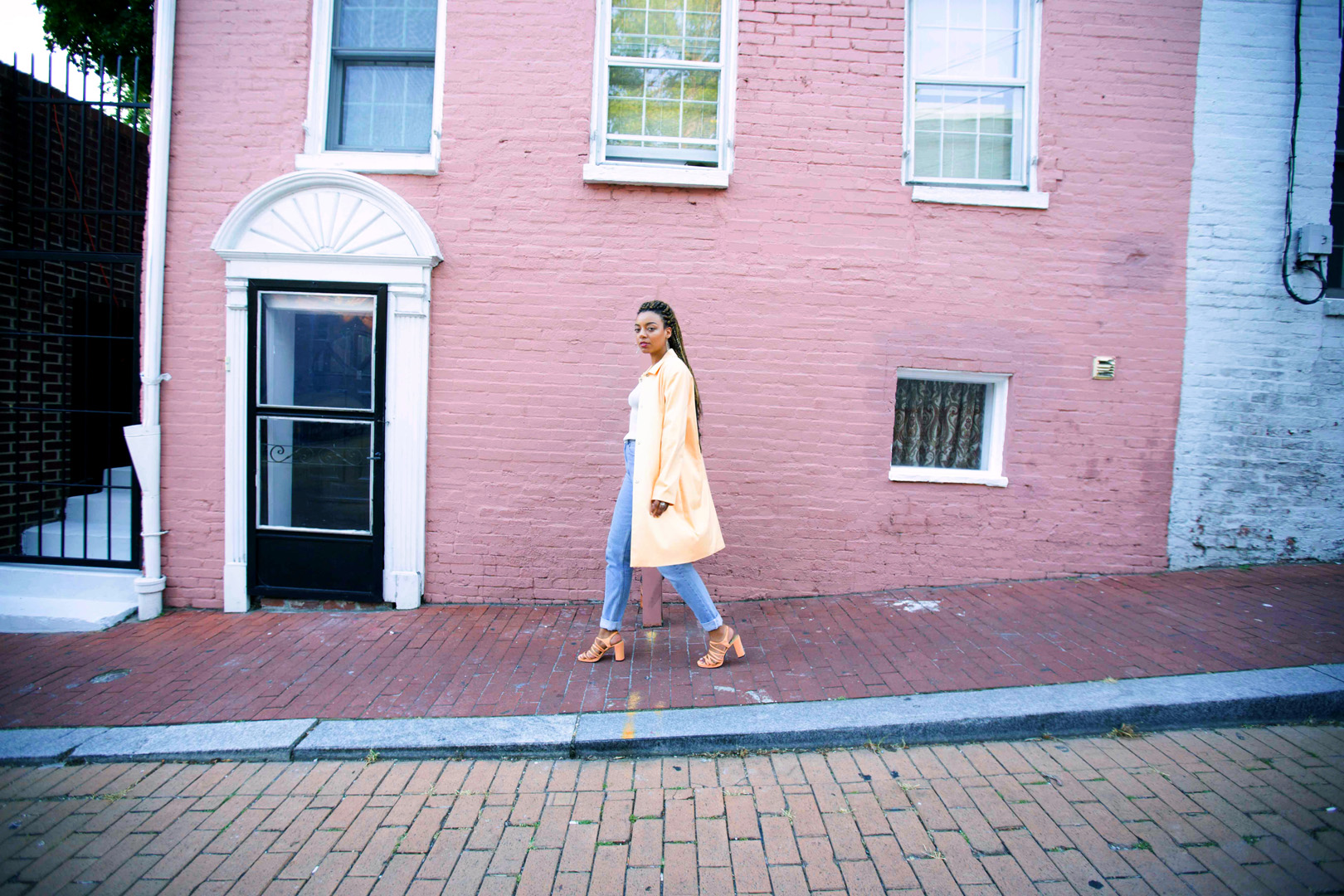 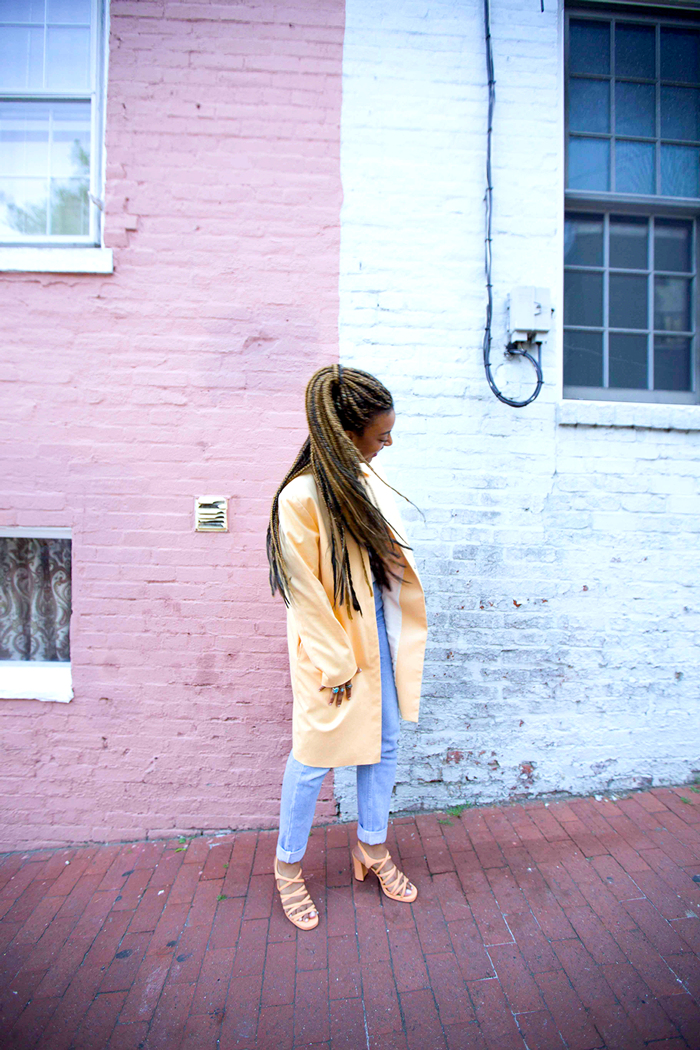 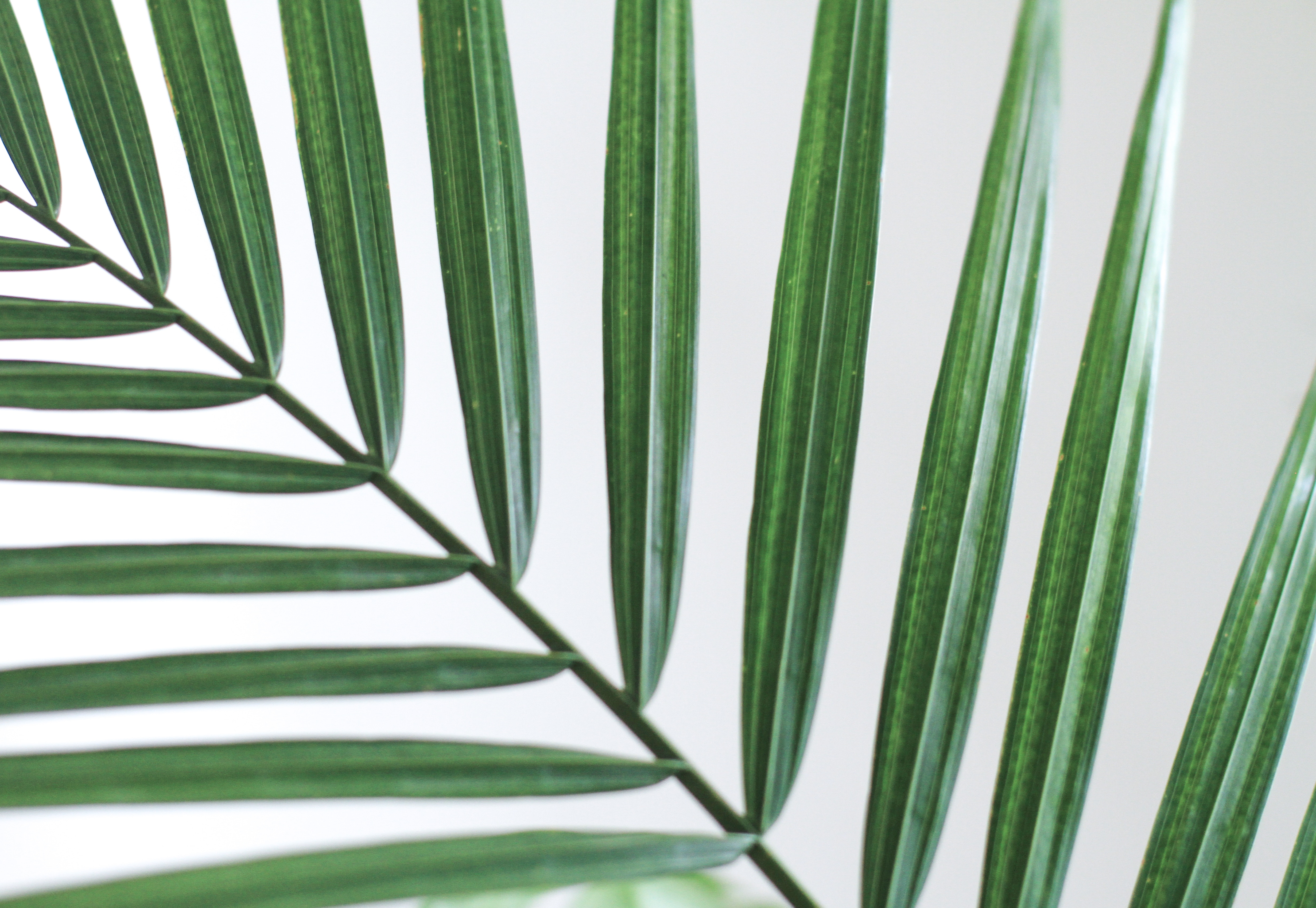 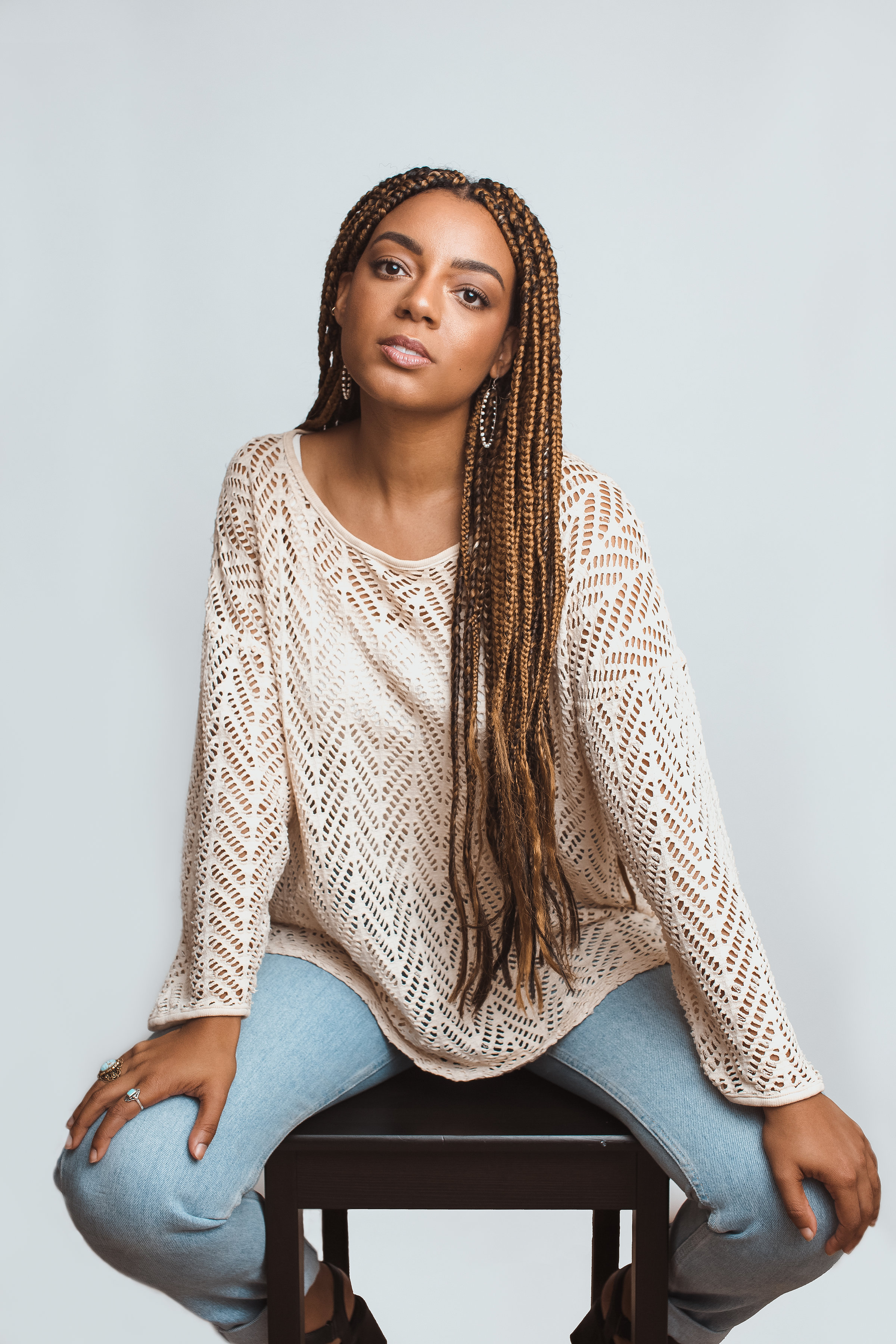 With a name that means comfort, peace, and tranquility, the power of Naïmah’s music comes as no surprise.